Organic food: a passing trend, or the future of food science?

Previously perceived perhaps as the exclusive domain of health-food fanatics and well-heeled consumers, organic foods are attracting wider interest and claiming more and more shelf-space in our supermarkets. However, what does the organic label mean to customers, and does it give them the transparency they seek? Will future organic food science techniques be impacted by public perceptions, or will they drive the discussion? 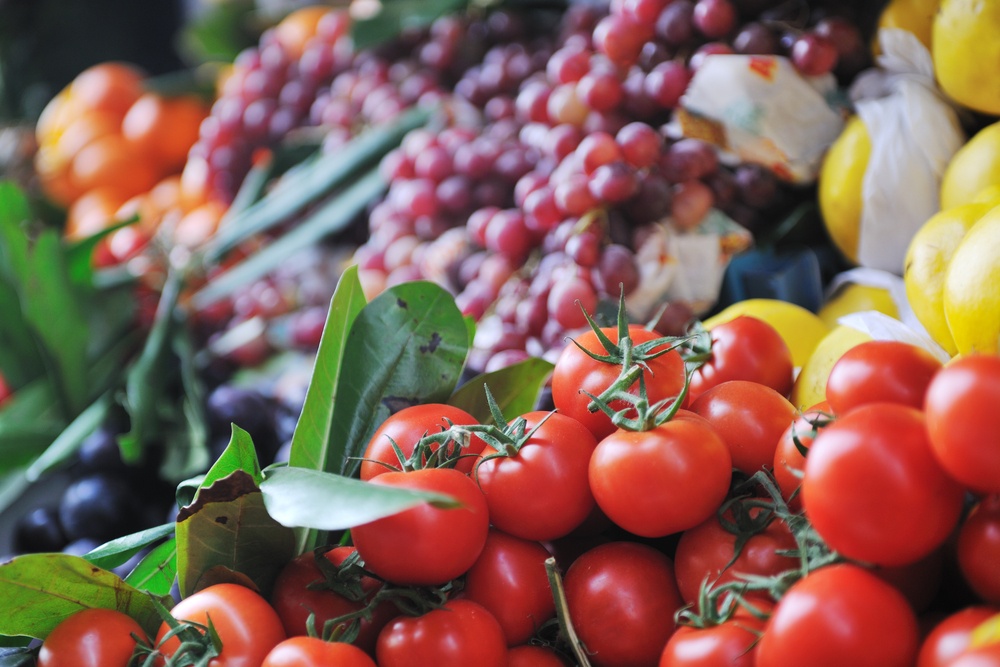 How will the future of food science be impacted by the public’s perception and preference for organically grown food?

It is possibly a natural change in our collective way of thinking that is driving the ever-growing popularity of organic foods. Perhaps issues such as climate change, population growth, or decimation of bee and insect populations, lead us to perceive cause and effect on a global scale, making us much more aware of the consequence of our actions.

As consumers become more aware of the issues around food production, whether their interest is health-based, environmental, or animal welfare, they are becoming ever more discerning about the origins of what they are putting into their bodies. The Union of Concerned Scientists Inc., states that 76 per cent of adults read the label when purchasing packaged foods in general. So, there is a clear desire for information on behalf of the public, whether it be for nutritional information, the number of calories, levels of sugar, or, in the case of organic foods, accredited organic production methods. In the case of the latter, consumers rely on government regulations and third-party inspectorates to assure them of responsible production that can be ‘certified organic’.

In the case of organic foods, consumers may be triggered by the wish to contribute to the enhancement of soil and water quality and the provision of healthy livestock habitats. Others may be motivated by not wanting to have sewage sludge used as fertilizer, and many consumers wish to avoid genetically modified crops out of principle. Others just hope to gain insights into where and how their food was produced, looking to see a chain of responsibility. Demand for organic foods is primarily driven by concerns for personal health and the environment. In the context of agricultural science, ‘organic’ refers to the methods used in growing and processing and not the chemical composition of the food.

Foods claiming to be organic should be free of artificial additives and processed using fewer artificial methods, materials, and conditions, such as chemical ripening, food irradiation, and genetically modified ingredients.

Science and technology are playing increasingly significant roles in food production. For example, synthetic foods are fast becoming a reality, and, according to a recent article by the associated press, they could be appearing on restaurant menus in just a few years1. Will they be considered organic or not? How will technology developments like this impact the food science industry in the future?

The growth of synthetic food

With a steadily expanding global population theories abound as to the future of food production. There is clearly a huge potential market for sustainable and organic methods of food production, and more and more synthetic foods are appearing each year. A number of companies are already developing synthetic food sources. US start-up, Perfect Day Foods, genetically engineers yeast to make ingredients for animal-free milk products by inserting cow DNA sequences at specific locations within the yeast genome. Another company, Impossible Foods, uses fermentation to create heme: the molecule that makes meat taste like meat. Essentially, synthetic processes like these could technically negate the need for organic production.

What will be critical in the successful uptake of synthetic alternatives is, once again, the issue of transparency. Consumers will apply the same selection criteria they implement for organic foods to synthetics – if not even more stringently. Change often brings concern, and switching to foods that are produced ‘in vitro’may require total transparency if uptake is to be encouraged.

In a 2014 interview in The Guardian² , Mark Post of the Cultured Beef project at Maastricht University in the Netherlands observed: “When it’s a more radical change the anxiety is bigger.” His group was the first to create an artificial lab-produced burger grown from stem cells. Dubbed the ‘Frankenburger’ by the media, initial reactions were divided; from awe and wonder, to fear and loathing. The Maastricht project was bankrolled by Google founder Sergei Brin, who considered it to be revolutionary enough to merit his support – which in itself is a powerful statement.

When evaluating the virtues of organics versus synthetics, the argument is complicated, as synthetic products may often have less of an environmental impact than organic production – one of the key motivators for consumers prioritizing organic foods in the first place. One thing is certain: numerous companies are working steadily to achieve significant breakthroughs in food technology that can help to satisfy the ever-increasing appetite of our hungry planet. So, stay tuned! Food science is evolving rapidly, synthetic food alternatives are on the rise, and although the future of organic food is hard to predict, for the moment its growth is steady and stable.

To stay informed about the latest advances in food science, subscribe to The Blog.