(Part 2 of 2). The effect of one's lifestyle on the epigenetic steerage of future generations, reviewed in Part I of this series, is a sobering thought. But these insights in epigenetic-based gene regulation are also opening up new possibilities in the development of novel drugs to combat, for example, cardiovascular disease, metabolic disorders, neurological disease and cancer. 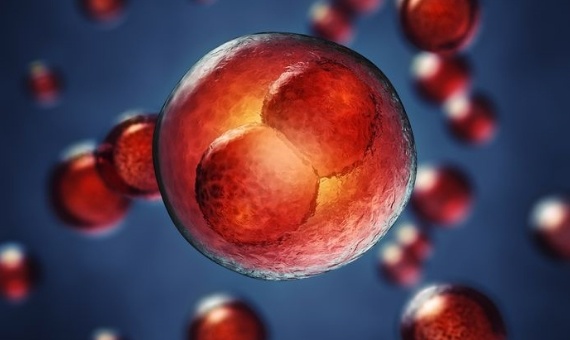 The first FDA-approved epigenetic drug was released in 2004. Azacitidine is a chemical analogue of the cytosine nucleoside building block used in DNA and RNA, and is used to treat patients with a group of rare and deadly blood malignancies called myelodysplastic syndromes. Although the mechanism of this drug is not fully understood, azacitidine is thought to inhibit the methylation enzymes that put epigenetic tags on genes that are overexpressed in blood precursor cells. Shutting down these genes results in at least a moderate increase in life expectancy. Since 2004, the FDA has also approved three other epigenetic drugs that are thought to work at least in part by stimulating tumor-suppressor genes that are silenced during tumor development.

Many promising and innovative epigenetic-based drugs are now in the pipeline. One of them, based on the fundamental breakthroughs made by hematologist and Associate Professor Mark Dawson and collaborators, targets acute forms of leukemia. As the statistics bear out, little progress has been achieved in treating leukemia: the 5-year survival rate is just 25% among the 300,000 patients affected globally. Dr. Dawson, now at Melbourne University, Australia, has direct experience in treating leukemia patients during his years at Addenbrooke’s Hospital in Cambridge, UK, while pursuing research at Cambridge University.

Over half of patients suffering from acute leukemia have a chromosomal translocation that results in the fusion of genes from two different chromosomes, an event that initiates the development of leukemia. Acute myeloid leukemia, the common form, in children, involves fusions of the MLL gene, which expresses an epigenetic regulator. This regulator then binds specifically to a small set of genes, thereby modifying the surrounding histone protein and initiating gene expression. Many of the fusions also code for proteins that are themselves involved in gene expression. The result is turbocharged gene expression, even for genes that should be turned off, leading to uncontrolled cell division and cancer.

Dr. Dawson and his colleagues are now dissecting the components of the MLL fusion complex, which includes a binding module that anchors to the histone. The research team is developing a molecular decoy, a BET bromodomain inhibitor that mimics the chemical modification on the histone and lures the complex away. This results in a massive therapeutic effect that has been tested in cell culture and mouse leukemia models. Phase I trials in cancer patients have already begun in the US in collaboration with GlaxoSmithKline.

Seemingly from out of nowhere, epigenetics has become a major research focus for a wide range of diseases including asthma, metabolic disorders, cancer and even behavioral disorders. Breakthrough research is leading to new drug development and also novel methods to prevent disease. It is rather remarkable to realize that these advances will have implications for our unborn offspring as well. The emphasis on epigenetics is even being embraced by industries outside pharma. For example, Nestlé has committed to a 6-year research program to study how epigenetics is involved in maternal and early life nutrition and health.

Epigenetics has changed the way we think about gene regulation and heritable traits, but the idea is not as new as it seems. The scientific community is slowly acknowledging a naturalist whose work anticipated epigenetics even before the famines of Överkalix – Jena-Baptiste Lamarck (1744–1829). Lamarck proposed that animals could acquire traits based on environmental exposure, and even pass these traits on to their progeny. The most famous example is the giraffe, whose long neck is the result of generations before having to stretch further to reach more nutritious leaves in the trees of the savannah. Darwin’s theory of evolution through selection may have become mainstream dogma, but epigenetics is making us re-evaluate Lamarck’s ideas.

Epigenetics is even popping up in the area of talent and intelligence, with science writer David Shenk stating in his book ‘The Genius in All of Us: Why Everything You've Been Told About Genetics, Talent and IQ Is Wrong’, that epigenetics "reveals how bankrupt the phrase 'nature versus nurture' really is." He calls epigenetics "perhaps the most important discovery in the science of heredity since the gene."

"Why Your DNA Isn't Your Destiny," Time Magazine. 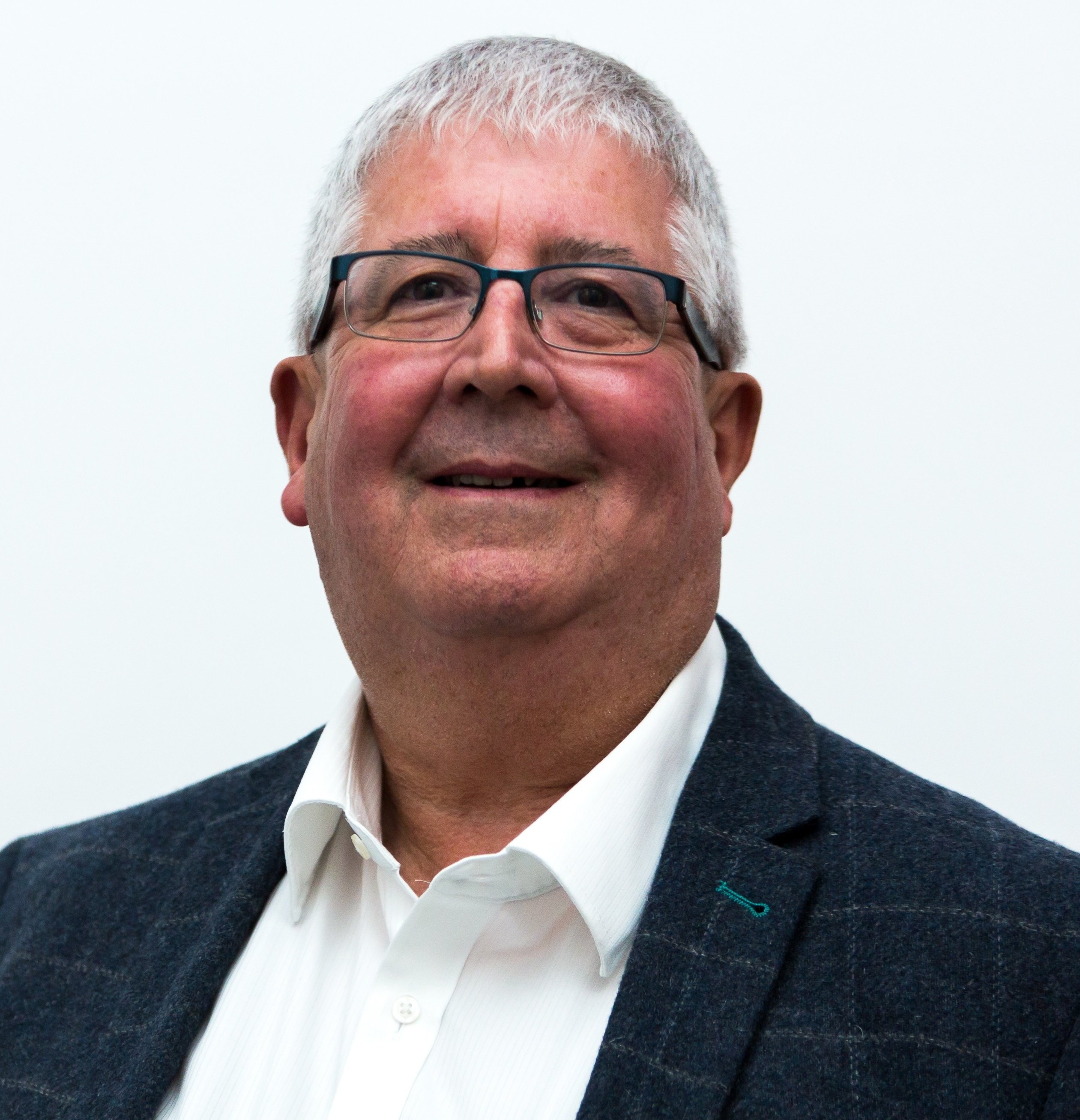