Adapt or perish? Anatomical pathology labs at a tipping point

The anatomical pathology – or histopathology – services sector is projected to grow, but histopathology labs the world over are struggling in the face of shortages in trained pathologists, increasing regulatory pressure, changing reimbursement policies, and shifting paradigms in healthcare. Modernization of this highly conservative field is imperative. What are the key drivers of change in the industry, and how can anatomical pathology labs prepare to embrace the future? Will automation and digitalization offer a solution? 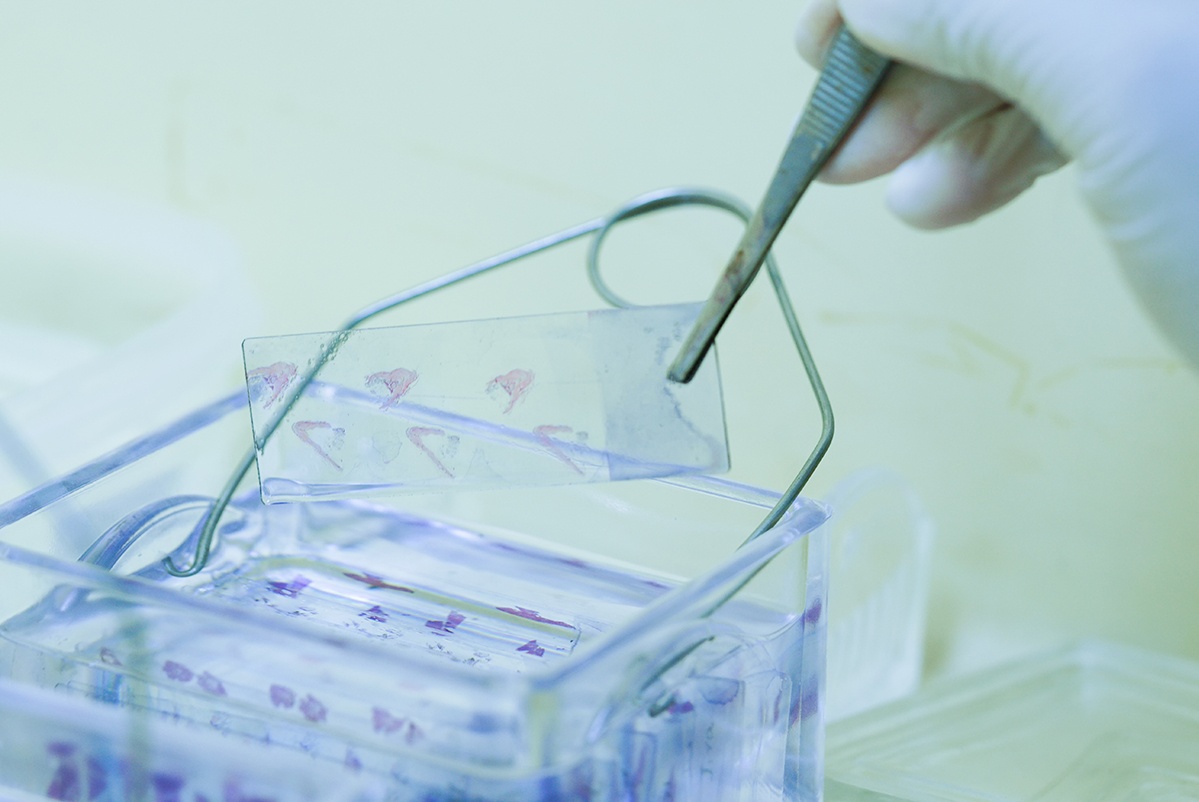 Many critical medical decisions and diagnoses still rest on tedious and subjective manual methods for biopsy sample preparation and analysis.

The need to future-proof pathology

There is little doubt that anatomical pathology, or histopathology, based on patient tissue or cell samples has been a key component in delivering a definitive diagnosis, enabling clinicians to provide appropriate advice and treatment. But histopathology is slowing down modern clinical diagnostics, making alternatives such as liquid biopsies increasingly attractive in some areas, such as in lung cancer.  Will more automation and a move toward digital pathology be the next steps?

With over twenty years of experience as a consultant and staff grade pathologist, Professor David (Chas) Mangham, Deputy Clinical Director at The University of Manchester, UK, and professor of applied molecular diagnostics, has helped us gain insight into the issues facing the modern anatomical pathology laboratory. “The profound lack of trained pathologists is causing an increase in turnaround time and a backlog of cases. This means that it is critical that we make better use of the limited trained manpower we have.”

In their report from 2016 (1), Cancer Research UK (CRUK), stated, for example, that histopathology requests have been increasing by 4.5% annually while staffing by cellular pathologists are only increasing by 1.2–3%. This is leaving a gap in histopathology laboratory output. In contrast, molecular diagnostics laboratories are able to meet increasing demand, which could well be due to the state-of-the-art approaches used in this field. As Professor Mangham puts it, “Many people who have been in microbiology and seen next generation sequencing used for bacterial identification, or worked with fully automated hematology, come into an anatomical pathology laboratory and are struck by how labor intensive it is. A lot of the technicians are still doing the manual tasks, so it is very under-automated.”

The biopsy is no longer the preserve of the anatomical pathologist

Anatomical pathology used to be the most definitive pathology method. This field is now surrounded by new and extremely powerful disruptive technologies that are shifting the paradigm of diagnosis and treatment into the era of precision medicine with more targeted diagnosis and treatment. These technologies include, for example, the use of next generation sequencing to support molecular testing and companion diagnostics.

This has enormous consequences for anatomical pathology, as Prof. Mangham explains: “We are transitioning from a self-contained histopathology department or anatomical pathology department to being part of an interconnected organization that will demand better standardization and also the integration of complex and interdisciplinary approaches that often involve analyzing the same sample.”

This will put pressure on anatomical pathology to change in terms of cross-contamination, standardization, and also digitalization. “A good analogy is radiology. Many people in anatomical pathology feel more bonded to radiologists than to clinical chemists or microbiologists whose world is based on more objective analysis. Anatomical pathology, like radiology, is still based on interpretation to some degree.”  Transforming this art into an automatable science is a real challenge. But the potential gains are enormous.

Recommendations for action in the CRUK report include future-proofing pathology by implementing digital pathology. Prof. Mangham explains: “One of the first and most widely discussed changes and challenges is indeed digitalization of the slide. This will mean that the microscope slide can be shared and reported by anybody in the world. This is well developed in veterinary pathology.” Standardization and digitalization could pave the way to being able to analyze slides using image analysis, and even implement artificial intelligence to help in interpretation.

The emergence of companion diagnostics is a really powerful driver for the standardization of anatomical pathology. Targeted drugs and therapies can be enormously expensive, so their correct and effective use is essential. Prof. Mangham illustrated this with an example. “In the case of breast cancer, the scoring system is negative/positive/borderline. The borderline cases represent 25–30% of the total and these samples are re-analyzed using additional methods, such as IHC or FISH. This means extremely important decisions rest on a single test. This is refocusing people’s minds on the importance of standardization, and the lab has to be approved to be able to deliver the test.” Standardization therefore becomes both a diagnostic and a commercial necessity.

The human genome project has delivered both insights and analytical methods that open up new possibilities in diagnostics. But genomics has special requirements regarding sample quality. Amplification methods such as PCR require accessible and intact nucleic acids, which means that pathology labs must take great care during specimen preparation and fixation. In addition, the extreme sensitivity of these methods means that cross-contamination of samples could be devastating for patients, and many protocols and pathology labs cannot meet the exacting standards required to prevent this. The anatomical pathology lab must therefore adapt in order to fit into a multidisciplinary diagnostic approach.

How to turn an art into automatable science

There is clearly a case for modernizing the anatomical pathology laboratory. The challenges are mounting, and the landscape has changed to the point where these problems can no longer be ignored. It is clear that a big part of the answer lies in automation and workflow integration. Many labs are already automating some or all of their workflows, but there is as yet no one-size-fits-all business case or solution. Upcoming blogs in this series will explore this more – looking into when and how to automate successfully, and what this can mean in terms of costs and benefits.

Tecan would like to thank Professor David (Chas) Mangham, Deputy Clinical Director (MMPathIC) at The University of Manchester, UK, for his invaluable input to this article series.

Yves Wurmitzer is a Customer Solution Development Manager at Tecan, Switzerland. He works intimately with OEM clients and end-users alike obtaining and clarifying their needs and market demands to enable the successful development of new cutting edge solutions. Yves has many years of experience in product and project management of OEM liquid handling automation with a key focus on innovative software solutions. Yves holds an MSc in Biology of the ETH Zurich and joined Tecan in 2016.