Myasthenia gravis is an autoimmune disease with an estimated prevalence of 14-20/100,000 population in the U.S.1 and 1-9 /100,000 population in Europe.2 Many affected individuals go undiagnosed. Myasthenia gravis can cause severe muscle weakness and greatly impact quality of life. Diagnosis can be difficult, but state-of-the-art disease biomarkers and targeted assays are available to increase the likelihood that a patient with myasthenia gravis is diagnosed early and can be treated appropriately. How can these biomarkers and use of the correct assays also help clinicians monitor therapeutic efficacy and support better treatment outcomes for their patients? 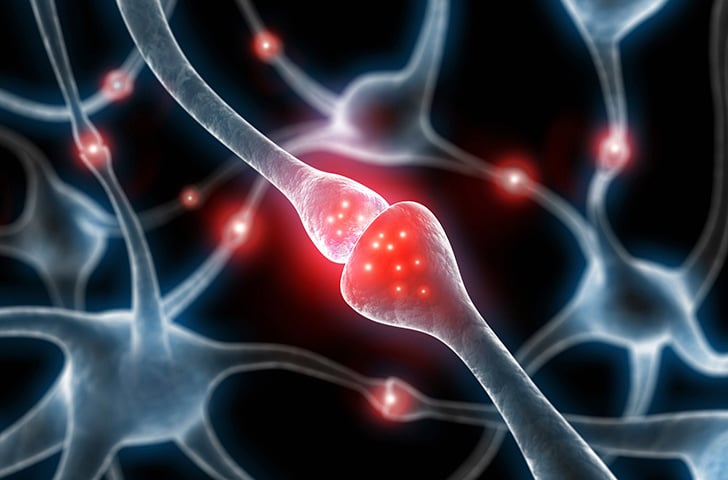 In myasthenia gravis, the body’s own immune system produces antibodies that attack the skeletal muscles responsible for breathing and various other movements. Patients typically experience muscle weakness following activity that improves with rest. Certain key muscle groups are commonly affected. Early and accurate diagnosis of myasthenia gravis is important because, despite the absence of a cure, there are effective treatments that can help control symptoms and improve a patient’s quality of life.3

ARAb and MuSK autoantibodies are the gold standard biomarkers for diagnosing myasthenia gravis. To achieve an early and accurate diagnosis requires applying the correct assay strategy. The first step is an assay to detect ARAbs. For this assay, an ELISA is not sufficient, and will yield too many false positive results. To maximize the sensitivity and specificity of ARAb detection, laboratories should use a radioreceptor assay (RRA). The RRA is the test of choice because, unlike an ELISA, it maintains the three-dimensional structure of the acetylcholine receptor, which is necessary for antibody recognition.

If the RRA result for ARAbs is positive, a diagnosis of myasthenia gravis can be confirmed. In the setting of a negative RRA, the clinician should consider the 15 % of affected patients who may have been missed – those with seronegative myasthenia gravis. Follow-up with a MuSK ELISA will make it possible to identify about 50 % of these patients. A quantitative MuSK ELISA is the preferred test.

Patients with MuSK autoantibodies not only have a more severe form of the disease, but the therapy they receive also tends to be more intensive, commonly involving rituximab immunosuppression to achieve B-cell depletion. In the treatment of myasthenia gravis, the target reduction of ARAbs is 50 %, whereas the clinical goal of treatment in MuSK-positive patients is complete elimination of the MuSK autoantibodies. To determine this, and to do so most efficiently, requires a highly sensitive and quantitative assay, rather than relying on qualitative results.

In addition, since therapy may require some time to take effect, by using a sensitive, quantitative assay, clinicians can carefully monitor the efficacy of myasthenia gravis treatment. They can detect increases or decreases in MuSK autoantibody levels, and modify both treatment and therapeutic decision-making as needed to achieve optimal patient outcomes.

An example of a robust diagnostic protocol for myasthenia gravis is the LAB Maastricht approach used at Maastricht University Medical Center in The Netherlands. They have a special interest in myasthenia gravis clinical practice and research, including an advanced therapeutic program, and they use a combination of an RRA for ARAbs detection followed by quantitative MuSK-Ab ELISA for diagnosis.

2 The Portal for Rare Diseases and Orphan Drugs. Available at: https://www.orpha.net/consor/cgi-bin/OC_Exp.php?Lng=GB&Expert=589 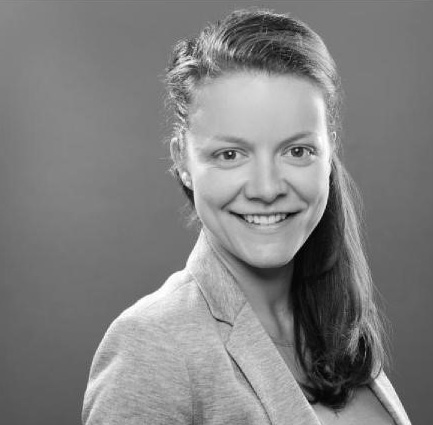 Anne Hartenhauer joined IBL International / Tecan in 2016 as product manager. She is responsible for Immunoassays in the clinical diagnostic fields infectious disease and autoimmunity.

Myasthenia gravis: why and when a two-assay detection strategy is best