From cartilage to cancer: 3D microtumors can change drug discovery

How can we improve upon the completely artificial situation that we have today for screening drugs? We spoke to Dr. Christopher Millan, Co-Founder and CTO of the up-and-coming company, CellSpring. Based in Zürich, Christopher Millan with his business partner, CEO Kramer Schmidt, are both Americans. We also asked Chris how two Americans end up establishing a biotech start-up company in Switzerland. Dr. Chris Millan’s (foreground) journey took him from PhD lab work to founding one of the most successful startups in Zürich with his college friend, Kramer Schmidt.

“Yes, Kramer and I are both from New Orleans, Louisiana. We met during our freshman year at Tulane University, where we lived in the same dormitory. We bonded over football and have been friends ever since."

“I worked at MIT one summer, and a fellow student there pushed me to consider graduate programs in Europe. ETH Zürich is one of the best schools in the world, and certainly in continental Europe."

“After my Master’s degree, I was offered a perfect PhD project, which then turned into the start-up company. Kramer got involved when we met in New Orleans about 4 years ago, while visiting home for Thanksgiving. He was doing an MBA at the University of Vanderbilt and he was very interested in entrepreneurship. We started Skyping and sharing ideas about the business model around the technology I was working on, and it really just grew from there.”

Please tell us about CellSpring, how it got started and has evolved, and the technology behind 3D Bloom microtissues.

“During my PhD research, I was working on a very specific medical problem that involved repairing cartilage damage, such as occurs in injured athletes. Cartilage doesn’t heal itself. We took the approach to try to stimulate the body to make cartilage the way it does during embryogenesis. One characteristic of that process is the coming together of stem cells in the developing limb. That condensation event triggers the stem cells to differentiate and form cartilage tissue.

“I was experimenting with different molecules that would stick cells together and stimulate stem cell differentiation and cartilage formation. I stumbled across what we now call the 3D Bloom reagents. They proved to be very useful at triggering stem cell differentiation into cartilage, and that was the first idea Kramer and I intended to pursue. However, we realized that this approach would involve a lot of regulatory hurdles and that we would need a lot of money just to do the necessary animal preclinical studies.

“We realized that there was a big market in pharmaceutical companies for in vitro tissue models. We could use the same 3D Bloom reagents we were using to make stem cells stick together to produce cartilage instead to make cancer cells stick together, forming microtumors in the lab. That is what we have been doing for the last 18 months, using breast, lung, and ovarian cancer cells, for example, and making very small microtumors. We can do this at high throughput and with a high degree of reliability.

“These microtumors serve as very useful substrates for pharmaceutical companies to test drugs. A pharmaceutical company may have a thousand different permutations of an experimental cancer drug, and the company needs to determine which ones are the best. They might typically put cancer cells in a Petri dish, add the drug, let the cells grow for a bit, and see which drug prevents the cells from growing. However, the two-dimensional plastic surface of a Petri dish doesn’t provide the cells with the same cues they would have in the body, so they respond to the drugs differently. A 3D cell model is likely to give much more predictive data.”

So, are the microtumors comprised of human cancer cells?

“Yes, that is one of the added benefits. We can circumvent the need for hundreds of laboratory animals to perform these tests. We are using human cells to make the tumors, which yields better data and spares lab animals.”

What role has automation played in the development and advancement of your technology?

“It has been extremely important for us to collaborate with Tecan. It’s amazing how things have evolved. During my PhD research, I was doing everything myself, manually. Just preparing the microtissues would take me several hours. Now we are at the point where we can just load the reagents, put the cells onto the liquid handling instrument, push a button, and have that instrument generate hundreds of microtissues.

“Automation has helped us scale up, and it has also solved the problem of reproducibility. We’re not introducing errors due to manual pipetting. Pharmaceutical companies need to screen very large libraries of molecules, so we need that high throughput to be competitive. That’s what Tecan has brought to us.”

What can we expect next from CellSpring?

“We came onto the market in April offering contract research services. In our current business model, pharmaceutical companies give us compounds that they are interested in testing against our models.  We perform the experiments in-house and provide them with the data. We would like to transition to having our customers run the automated screening in their own labs, and we would sell them the reagents. We hope to make that transition sometime in 2017.” 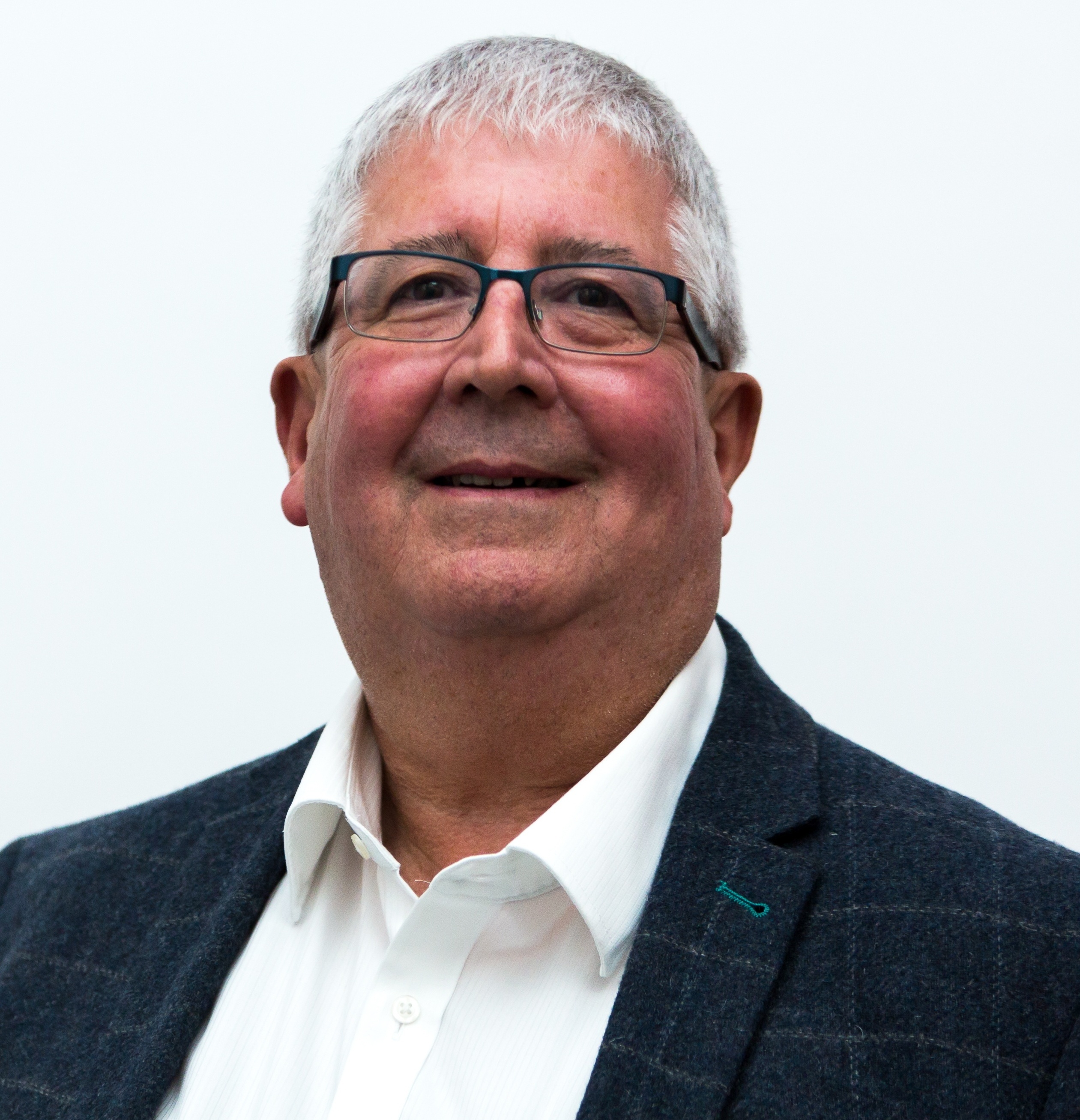 Great expectations for your live-cell assays? Here’s how to keep cells performing, even when you’re asleep