HMGB1 is a key mediator in the immune response and increased levels can be important indicators of disease. In this, the last in our series on HMGB1, we will look at the performance of the IBL HMGB1 ELISA Kit, which has been used to demonstrate the value of total HMGB1 as a clinical biomarker in a wide range of sample types and diseases. This kit is regarded by key opinion leaders as the gold standard in the field and has been used in more than 800 publications. The key role that HMGB1 plays in many diseases means that the hunt is on for reliable methods to measure total HMGB1 and also its isoforms. Like many researchers in the field, Professor Helena Erlandsson Harris, a pioneer in HMGB1 research, searched for reliable ELISAs: “We have tried many ELISAs but not found them to be as reproducible as IBL’s kit. Perhaps most important is the fact that this kit has become the gold standard within the field, which means you can compare your results with what other groups are publishing”.

The IBL HMGB1 ELISA Kit detects all isoforms, as proven by the mass-spectrometry (MS) method run by Daniel Antoine, at the MRC Centre for Drug Safety Science, Department of Pharmacology and Therapeutics, Liverpool University, UK. In a study on thirty acetaminophen (paracetamol) overdose patients, he and his group showed that there was good agreement between the two methods. The values from the ELISA were somewhat higher than those from the MS-based method, confirming the efficacy of the buffer used in the ELISA to free HMGB1 from binding partners. There is a high correlation between ELISA and MS when measuring total HMGB1. Data kindly supplied by Daniel Antoine, MRC Centre for Drug Safety Science, Department of Pharmacology and Therapeutics, Liverpool University, UK.

The high correlation between total HMGB1 levels using this kit and analysis by MS has been confirmed by a number of other researchers. For example, in their study on HMGB1 isoforms in asbestos exposure and mesothelioma, Dr. Andrea Napolitano and his colleagues used the two methods to analyze serum levels of HMGB1 in patients and controls and found a high correlation between ELISA and MS data (R2 = 0.92, P < 0.0001).

A detailed evaluation of the kit by Dr. Julia Lehner, Institute of Clinical Chemistry at the University Hospital Munich-Grosshadern in Munich, Germany, demonstrated the kit to be, as she and her co-authors state, “a robust and safe assay producing reliable quantitative results in sera”. The kit shows essentially no cross reactivity to HMGB2, which can be a serious confounding factor when measuring HMGB1 using other kits. Changes in the level of HMGB1 can be readily measured once the normal level has been determined through careful analysis of a relevant population. Many factors influence this level, such as smoking, alcohol intake and diet. Studies in many Western countries regard the normal level to be approximately 4 ng/mL, while the Japanese study group used for kit validation had a level of < 1.4 ng/mL.

The kit can be used on samples from a wide range of body fluids, including serum, plasma, synovial fluid, cerebrospinal fluid and cell culture extracts. A few case studies described below illustrate how the kit has been used to demonstrate the utility of HMGB1 as a valuable biomarker. The kit has also been used in a large number of in vitro studies, and in a range of mammalian species. The IBL HMGB1 ELISA Kit is CE marked for IVD use in Europe, but is for research use only in the US.

HMGB1 in serum: a diagnostic for Myocardial Infarction

Percutaneous coronary interventions have improved the clinical outcome in patients with a full-blown heart attack caused by the complete blockage of a heart artery (STEMI) or non-ST-elevation myocardial infarction (NSTEMI), but patients with large infarctions and severe left ventricular dysfunction still have a poor prognosis. Myocardial inflammation is one of a large number of causes of chronic heart failure and Professor Martin Andrassy and his colleagues at the University of Heidelberg in Germany were first in showing that increased HMGB1 levels are closely related to infarct size in patients with acute myocardial infarction. Traumatic brain injury (TBI) is a significant cause of morbidity and mortality in children in the United States, with over 470,000 emergency department visits annually of children 0–14 years old, leading to 35,000 hospitalizations, and 2,000 deaths. Dr. Alicia Au and her colleagues at the Safar Center for Resuscitation Research and the Children’s Hospital of Pittsburgh of UPMC, Pittsburgh, USA, investigated the value of HMGB1 as a possible predictive marker that could direct effective treatment. They indeed found that raised levels of HMGB1 were associated with poor outcome in infants and children with TBI, signally tissue necrosis. HMGB1 in synovial fluid: an independent factor for radiographic severity of osteoarthritis

Osteoarthritis is a common degenerative joint disease that is the leading cause of disability in the elderly and has been shown to be a chronic inflammatory process. The knee is a primary site of osteoarthritis, so Zhan-Chun Li and colleagues at the Department of Orthopedic Surgery, Renji Hospital in Shanghai, China compared levels of HMGB1 in synovial fluid taken from the knee, and serum from seventy-eight osteoarthritis patients and thirty controls. They showed that osteoarthritis patients had higher levels of HMGB1 in the knee synovial fluid than controls.  The levels were also positively correlated with scores based on the Kellgren-Lawrence (KL) grading system for osteoarthritis and HMGB1 level was an independent factor for radiographic severity of osteoarthritis. The researchers did not detect any significant differences in serum levels between patients and controls, however.

A leading player in an exciting field

Insights into the complex role that HMGB1 plays in disease has powered the search for sensitive and robust methods that also enable high throughput analysis of a broad range of samples. The IBL HMGB1 ELISA Kit is acknowledged by many to meet their needs, from basic clinical research through translation to routine diagnostics. 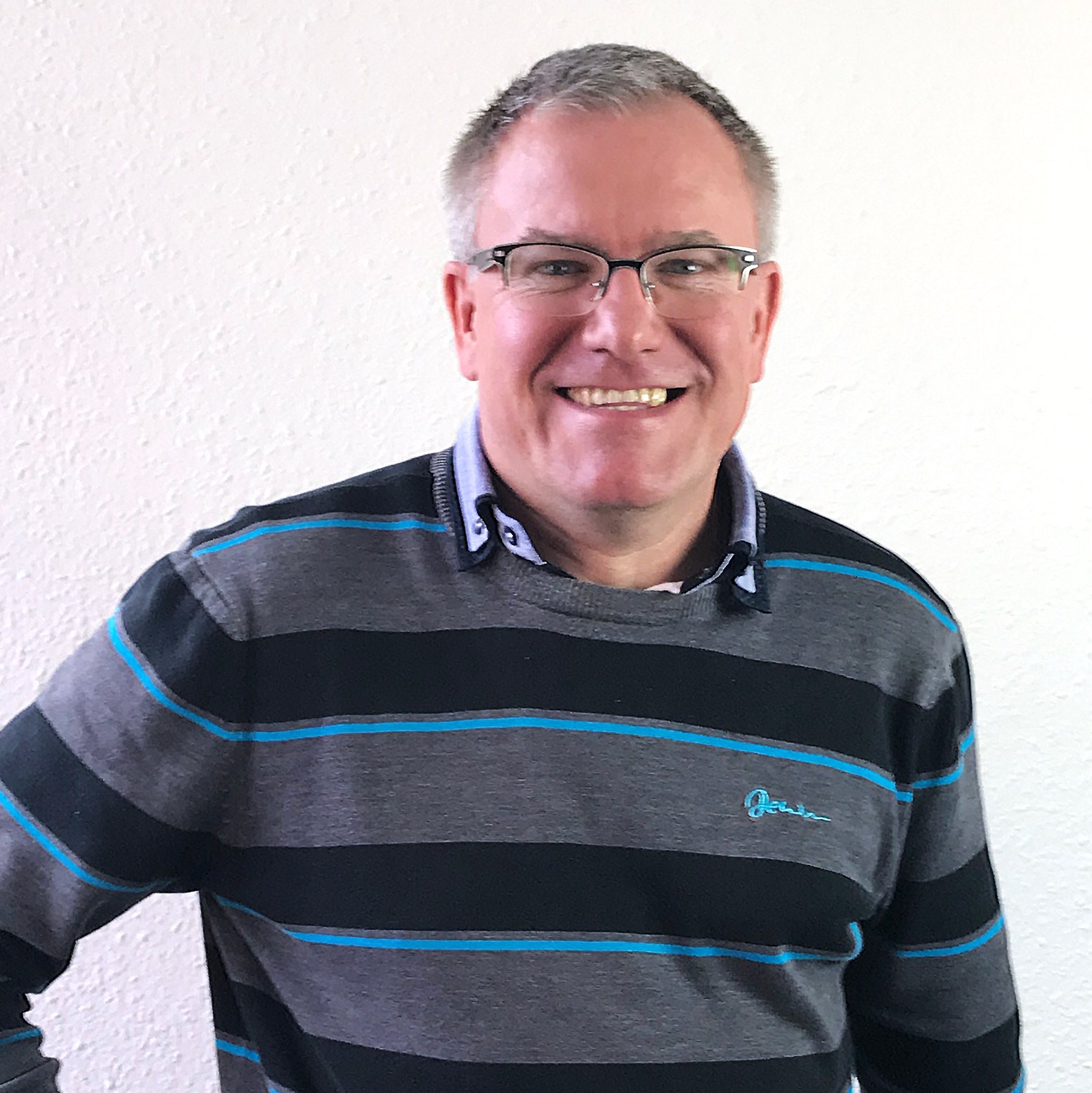 Oliver Schmidt is product manager for research reagents, neurodegeneration, and bone and mineral products at TECAN-IBL in Hamburg with more than 10 years’ experience in bringing these products to the Life Science and academic community. He studied Environmental Engineering at the Technical University of Hamburg-Harburg and joined TECAN-IBL in 2005.